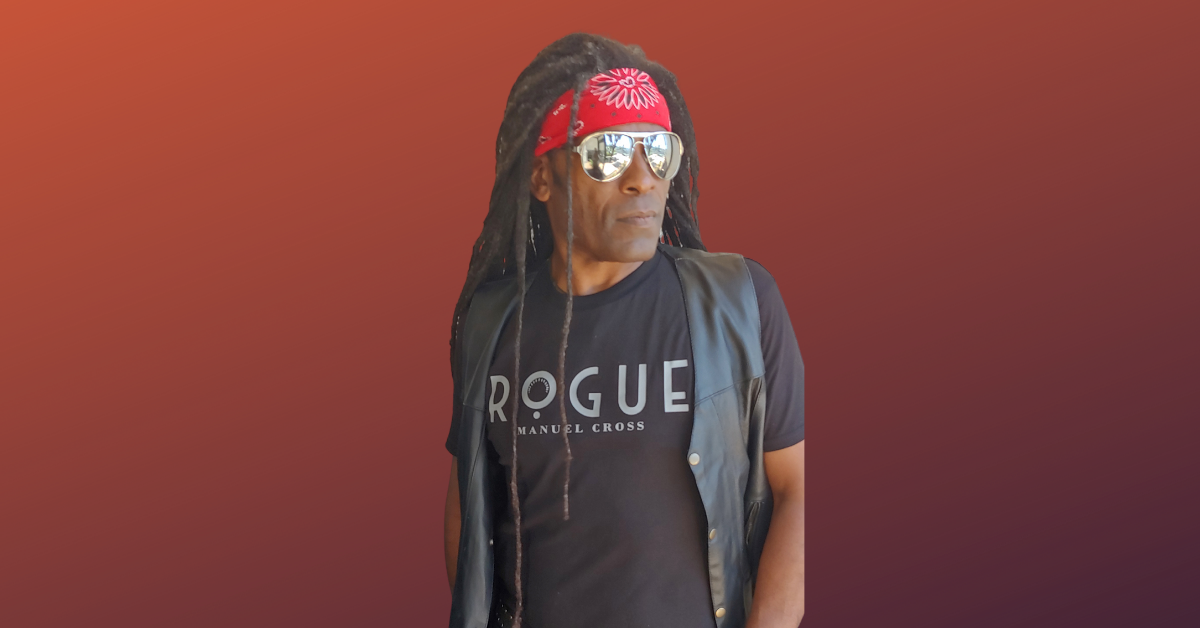 The People on Our Bus: Anthony Michael Jefferson

The Latin name for Chameleon is Tree Lion, and that’s what I became.

When my family arrived in Hermosa Beach, California from Trinidad and Tobago (via  Harrisburg P.A.) in 1968 we were the only Black family in town. For me school was less about education and more about holding my ground: the white kids hurled their epitaphs and I hurled my fists.

The Latin name for Chameleon is Tree Lion, and that’s what I became. Growing up in the 70s, just after the Watts Riots in LA, there was a lot of cocaine around. As a young man I got involved in dealing drugs with some very dangerous people. Pretty soon I had the money, the nice things I wanted, but it never felt like enough.

The biggest regret I have is that I didn’t have the courage to ask for help, not from my Mom or my sister. I was blinded by my ambition. At 28 years old, I was convicted of murder in the first degree and sentenced to 25 years to life.

As a Chef I feel pride when I teach someone to replicate a sauce I’ve built.Building a sauce is about layering flavors, harmonizing elements that don’t mix naturally. I do this in honor of my prison friends’ prayers for me.

Working in the prison kitchen for 15 years, I was able to develop relationships with staff and get special ingredients for paying customers on the side. A bite of my fried rice or blue cheese hamburger with could penetrate a man’s tough exterior and take him back to a dinner with his family or a date with his sweetie before prison. Food allowed me to find neutral ground, like Switzerland, cutting across racial divisions.

During the most grueling interview of my life, I shared my vision of becoming a chef with the parole board. My plan was to enroll in one of the world’s most prestigious culinary institutes, Le Cordon Bleu in Pasadena, CA. The commissioners told me they could see my passion, and believed I deserved a chance to succeed. When I heard those words, I burst into tears without shame, after 23 years in prison I’d been granted parole.

Before I met Sarah Shourd, and was hired as actor and chef for The End of Isolation Tour, most people in my life didn’t know about my incarceration. Acting in the BOX stripped me down, like the layers of an onion, revealing what was inside. This stripping down for me is freedom. Now, I want to take that freedom on the End of Isolation Tour for others.

In gratitude for your gift, we will send you a picture of our crew eating the meal you paid for on the road. Thank you in advance for your consideration and support.

This piece is based on interviews with AJ conducted by Arnie Fishman and Sarah Shourd. 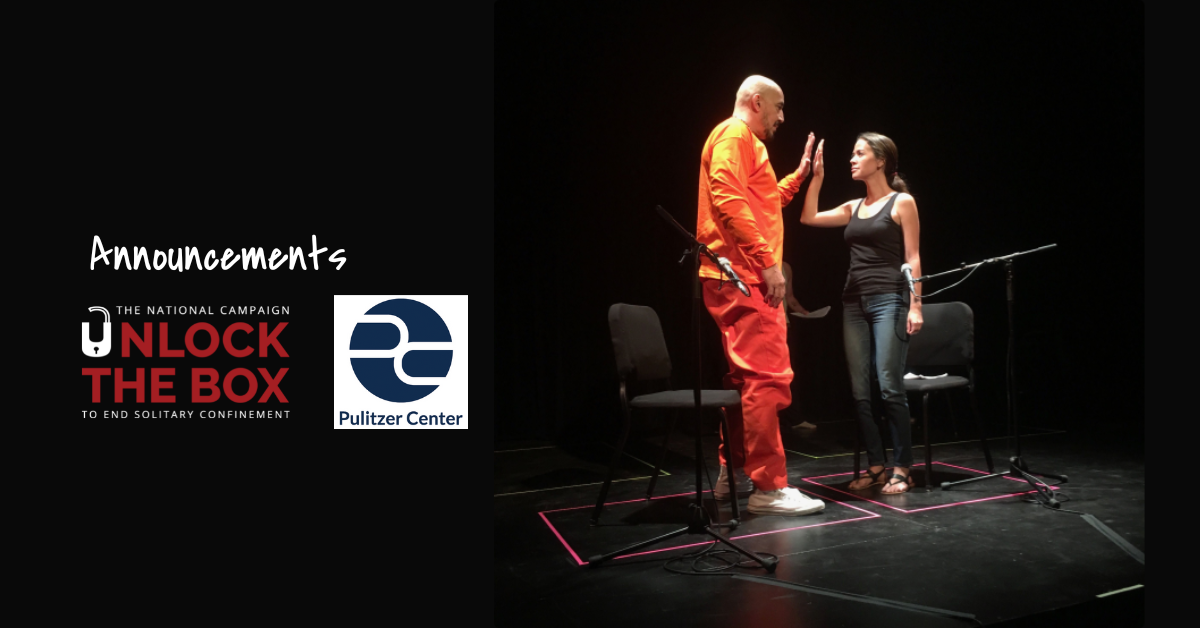 This year, we’ll be partnering with The Pulitzer Center and taking this new, pandemic-inspired iteration on the road for the End of The Isolation Tour. Our majority formerly-incarcerated cast will perform in outdoor venues where our audiences will be masked and socially distanced. 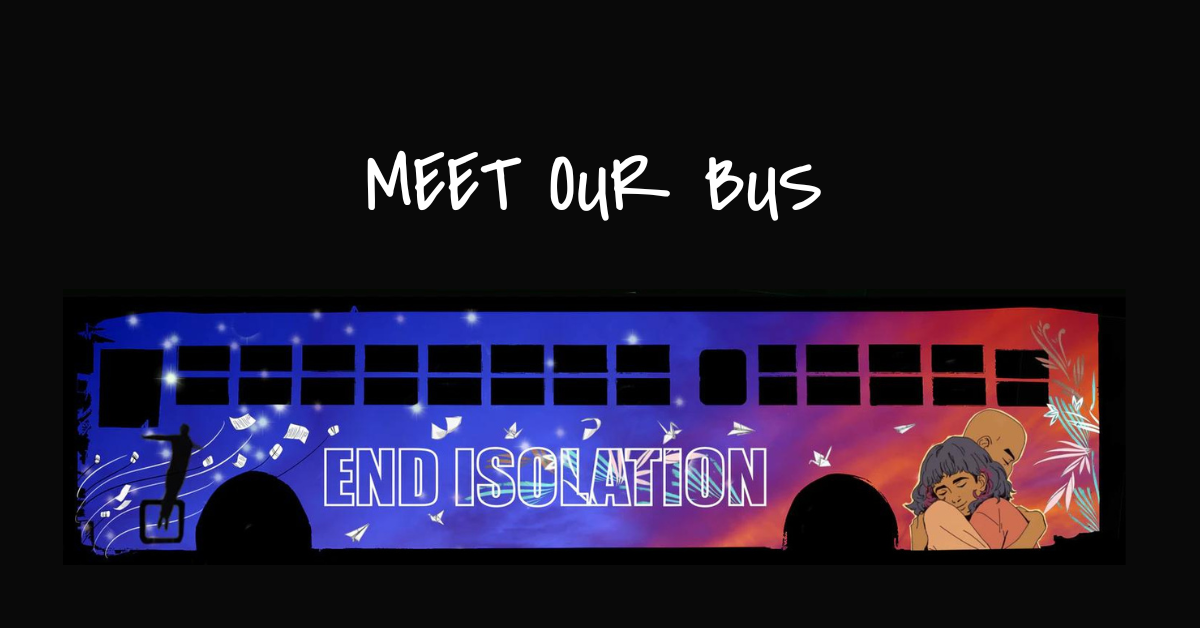 Dear Community, Many of you experienced our immersive, socially-distanced theatre about resistance to solitary confinement last month in Marin. Now it’s time to help us 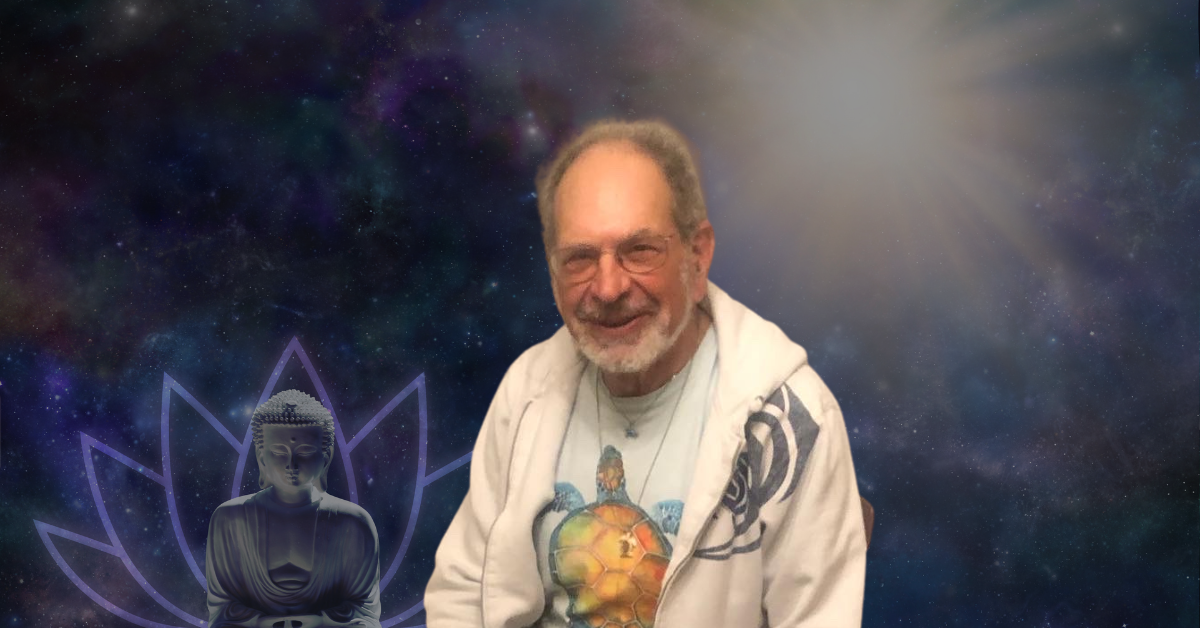 When I came out of prison two years ago I had no idea what Zoom was. I didn’t know what a Google doc was either,

The People on Our Bus: Anthony Michael Jefferson 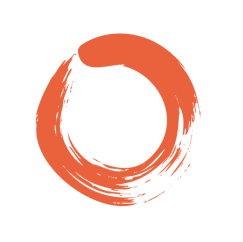 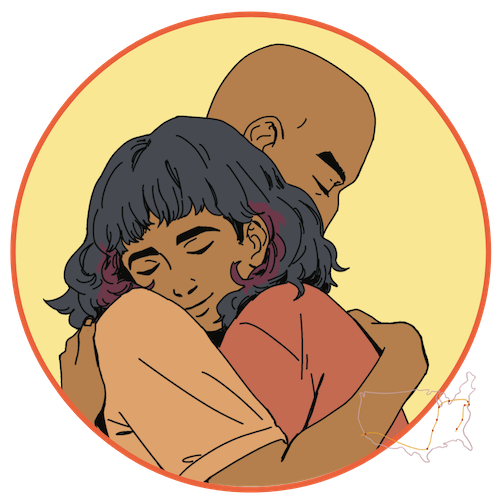